J E Allnutt & Son specalise in the sale and restoration of vintage wristwatches and antique clocks. Our large and varied watch stock changes on a regular basis; however, if you cannot find the wristwatch you require or if you have specific requirements then please contact us and we will try to locate the watch you desire. We also have a mailing list to update you when we add new stock: to join please see the mailing list button on the left hand side of the page. The littlecogs website aims to showcase and sell a range of vintage wristwatches including Omega, Movado, Longines, Rolex, IWC, Patek and Jaeger Le Coultre and military watches whilst also reflecting their history and explaining why these time pieces are so unique. 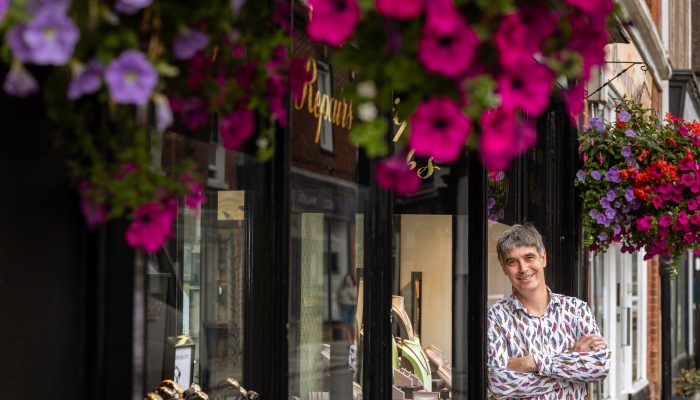 Geoff Allnutt of JE Allnutt & Son at his shop in West

Visitors will receive a very warm welcome to our premises in Midhurst.

Watch and Clockmakers on our site for the last 150 years 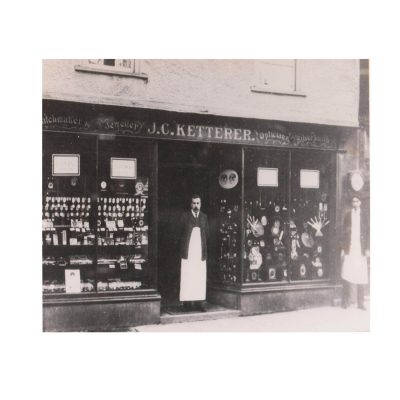 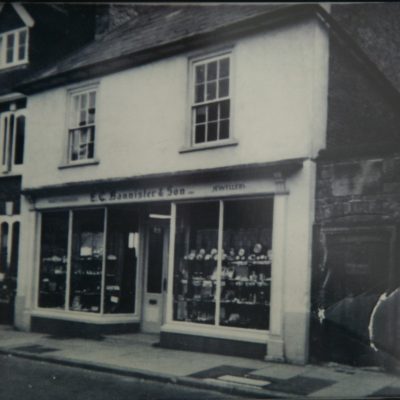 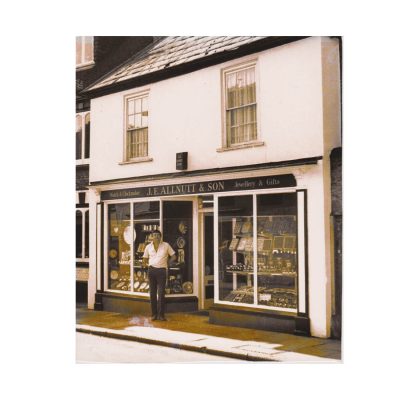 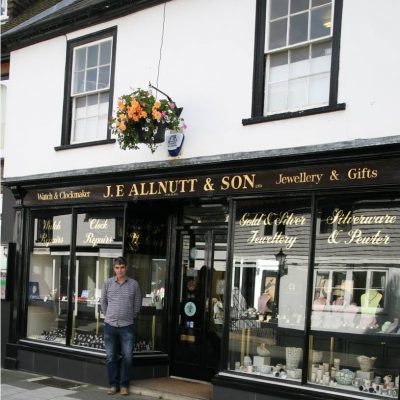 Geoff Allnutt 2001 - present day
We use cookies to ensure that we give you the best experience on our website. If you continue to use this site we will assume that you accept their use.AcceptNo